I am not an ethnographer.

But there were a few episodes from my trip to/in China last month that caught my attention, or ‘gaze’. To put these episodes into perspective, my most recent trip to China took place in October 2016.

As more subways are built underground, I encountered more of those super long escalators in mega cities. On one escalator in Shanghai, I heard its accompanying ‘voice reminder system’ saying:

Please hold the handrail firmly and attend to your steps.

Do not lean on the handrail. Do not look at your phone.

The last sentence of the voice system was new. The intimate connection between us with screens has been built into another piece of technology.

“Say Something in English”

On a workday, my pre-schooler son and I were playing in a playground in Shanghai. There were a bunch of other kids – mostly younger – also playing there. My son always prefers talking with me in Mandarin but may entertain with a few English words from time to time. Then there was a dad with his young daughter (approximately 2 years old). It didn’t take long for him to make a request to his daughter: “Baby, can you say something in English?” The same thing happened again the next day in a park.

A few days later when I was in my hometown, a small town in Western China, I visited a newly built factory where an uncle works. This factory manufactures food supplements with nutritions extracted from traditional Chinese herbs. I somehow ended up meeting with their young sales team, which was made of four fresh college graduates. They were in their early 20s, and two of them graduated from the same high school I attended. Then I began to learn about their goals of taking over their international sales from intermediaries located in costal areas. They were not confident in their English capabilities though and showed tremendous interests in Western culture(s).

My biggest dream while growing up in my hometown was to go to college in Shanghai or Beijing. Now it seems people living in my hometown are aspiring to ride the tide of globalization. It may be still difficult to attract or retain necessary talents. But they have lofty goals. The new factory aims to become a listed company in 15 years.

“I accept both WeChat and Zhifubao”

Riding on a taxi from Shanghai Pudong Airport to a hotel, I noticed two QR codes attached to the dashboard of the taxi.

“I accept both WeChat and Zhifubao,” said the driver when we arrived. And he taught me how to use them on the fly.

This time around, I could basically go cash-free everywhere in China. 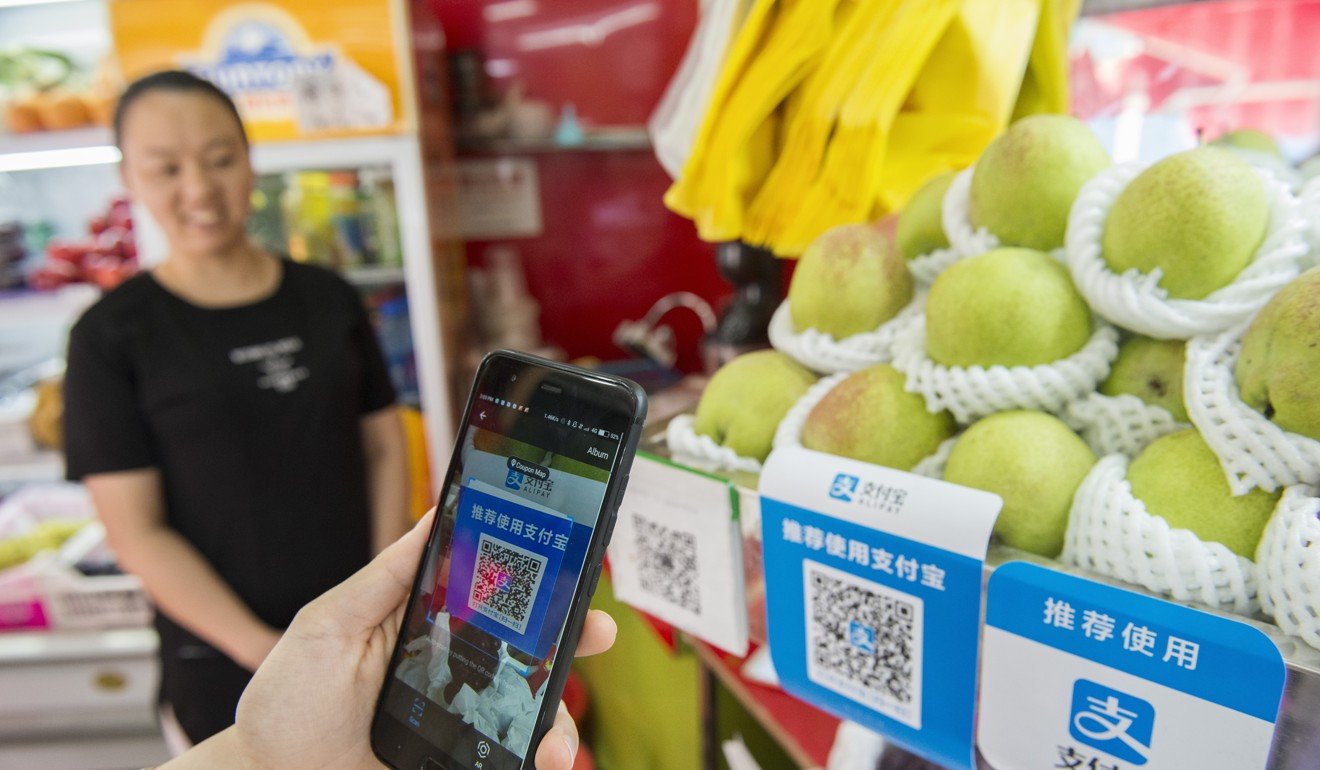 “I still don’t see the point.”

During my stay at Beijing Normal, I taught a few classes on topics such as MOOCs and learning analytics. In a graduate-level class, a professor introduced to us a project aiming to build a recommender engine to help highschool students choose subjects in the newly reformed college entrance exam. The recommender engine will be based on a wide range of factors, including previous performance, personality traits, competitiveness of the student’s aspired college, and so on.

One student said, “I still don’t see the point.” Her argument was this choice is too high-stake and too personal. She would like to make the choice on her own even if the recommendation is meant to be informational.

She had a point. A very good one.