According to Merriam Webster:

Infra- means “below;” so the infrastructure is the “underlying structure” of a country and its economy, the fixed installations that it needs in order to function. These include roads, bridges, dams, the water and sewer systems, railways and subways, airports, and harbors. These are generally government-built and publicly owned.

This general notion of infrastructure is vividly illustrated by the recent Infrastructure for Rebuilding America ( INFRA) plan that aims at rebuilding the USA’s infrastructure. What is commonly understood by the public is the material property of infrastructure, as physical objects, especially large objects, that allow human activities to be carried on on top of them. 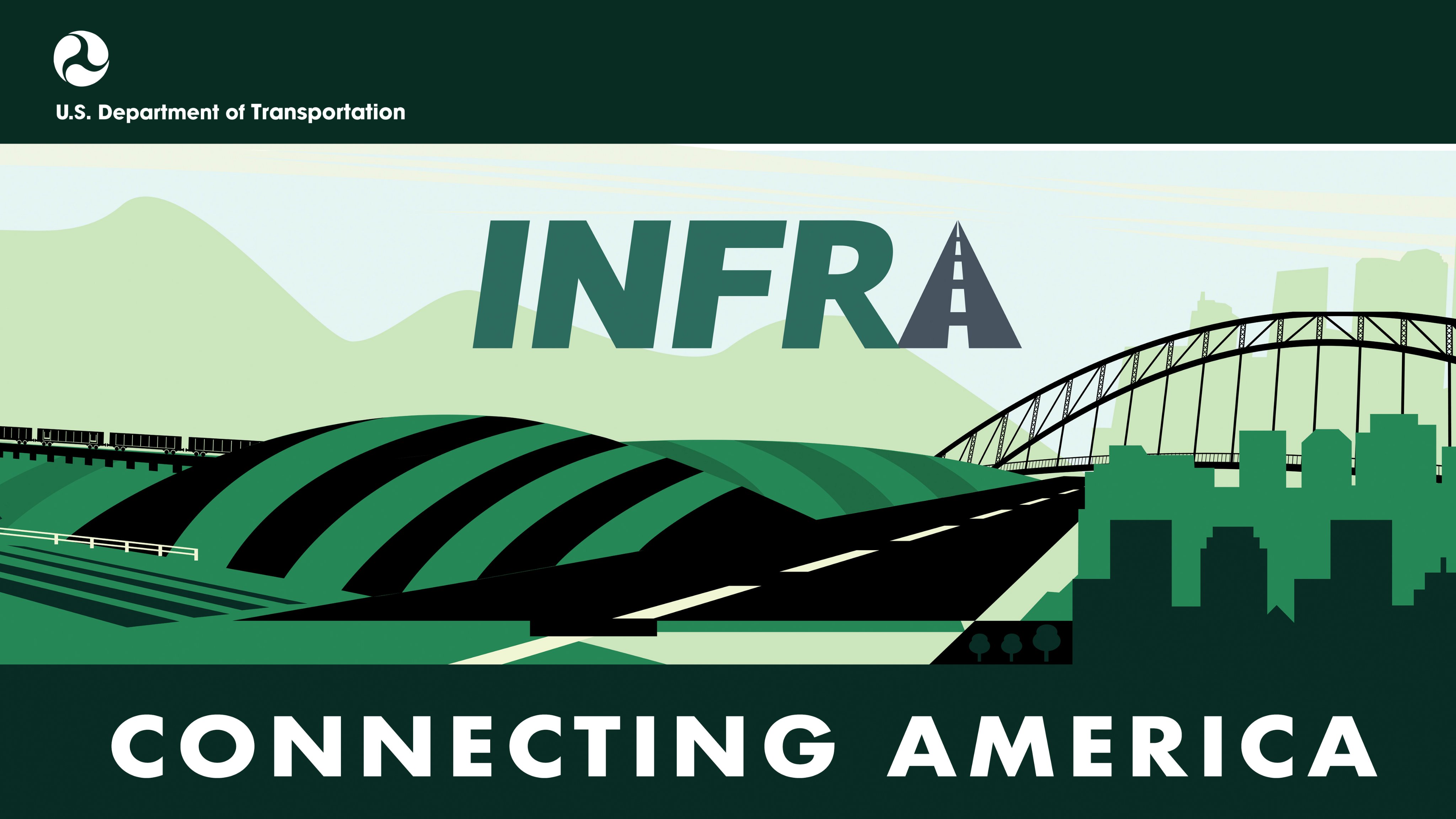 The relational property of infrastructure

The relational property of infrastructure can be best illustrated by the extra-low bridges built over the Southern State Parkway “to keep buses from the city away from Jones Beach—buses presumably filled with the poor blacks and Puerto Ricans” ( source). Robert Moses directed engineers to build these bridges extra-low so buses and people who could not afford a car cannot access the “park-way” and the beaches this parkway it connects to. Infrastructure is apparently relational in this case. For bus riders who were/are excluded access to the parkway, the infrastructure becomes a structural obstacle for their movement through space. 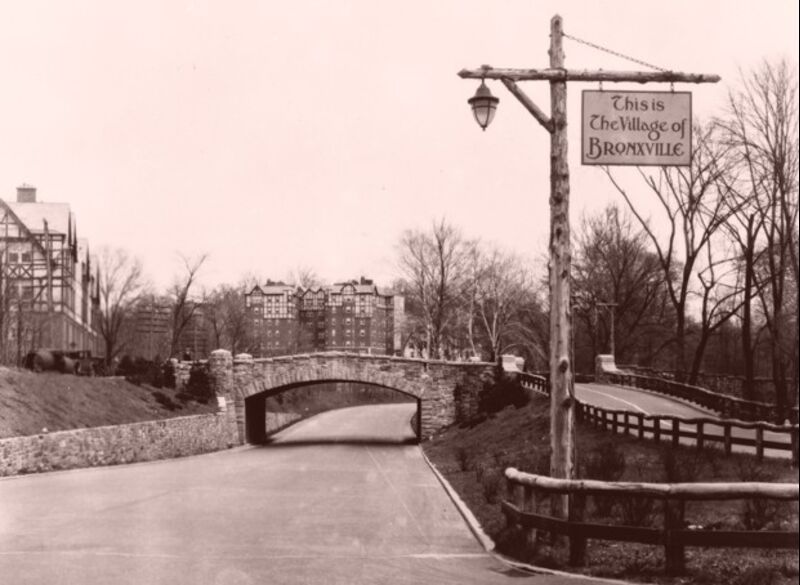 Structures created by infrastructures can be less visible in today’s information society. In recent years, China has rolled out a massive digital payment infrastructure. QR codes are posted everywhere – in taxis, street food stands, and luxury stores – so that a payment transaction is made not by cash or card by scanning a QR code. While this new digital payment infrastructure has revolutionized the way people pay or receive payment. It has also posed barriers for those without smartphones, mobile internet, or basic information literacy. Elder citizens are especially suffering from the penetration of mobile payments in every sector of the society including transportation, medicare, and daily purchases ( source). It becomes clear that while the digital payment infrastructure has made business more convenient and efficient, the impact is relational as it has also left out many people from participation. 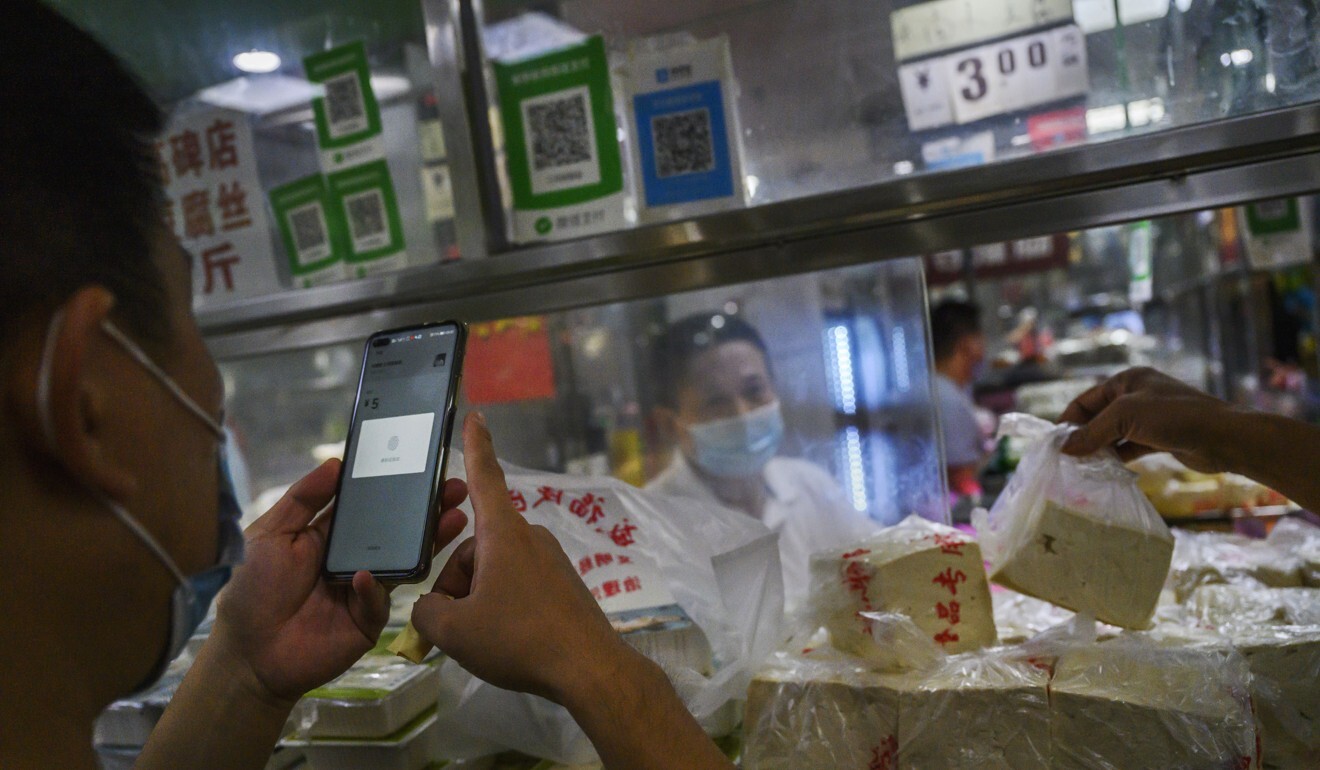 The idea that infrastructure is a relational property instead of a thing stripped of use has analytical consequences. Bowker (1994) proposes to conduct “infrastructural inversion” as a methodology that de-emphasizes things and people and puts infrastructural relations at the center. By doing so, the analysis of an infrastructure is broadened from the things to include shifts in human practices and social configurations. This methodology reveals infrastructural technologies such as paper, clocks, public transit lines, and more recently electric charging networks are central factors in changes in people’s social life. Various components of the system (policies, narratives, capital, human agency) become more apparent, surfacing the structure that is “infra-” (aka. below) for closer analysis.

Based on these ideas, Star and Ruhleder (1996) articulate several dimensions of infrastructure (p. 113).

These dimensions further illuminate areas infrastructural work (both design and research) could engage with. For instance, attending to embeddedness and transparency of infrastructure would allow us to not only “see through” things but also take moments to “see at” them, as phenomenologists may suggest (see source). Recognizing the historical context in which an infrastructure is created, such as the EV (electric vehicle) charger shown below, could help us understand why it is designed in a certain way. The connection between infrastructure with community membership, conventions of practice, and broad spatio-temporal reach encourage us to consider epistemic cultures (Knorr Cetina, 1999) that a particular infrastructure gives rise to.

Using climate science as an example, Edwards (2010) defined knowledge infrastructures as “robust networks of people, artifacts, and institutions that generate, share, and maintain specific knowledge about the human and natural worlds.” As further explained in Edwards et al. (2013):

Key to the infrastructure perspective is their modular, multi-layered, rough-cut character. Infrastructures are not systems, in the sense of fully coherent, deliberately engineered, end-to-end processes. Rather, infrastructures are ecologies or complex adaptive systems; they consist of numerous systems, each with unique origins and goals, which are made to inter-operate by means of standards, socket layers, social practices, norms, and individual behaviors that smooth out the connections among them. This adaptive process is continuous, as individual elements change and new ones are introduced — and it is not necessarily always successful.

The ecological and systems approach to knowledge infrastructures adds necessary richness. Rather than thinking about a single tool for thought or productivity, the systems approach foregrounds people and social configurations while also recognizing the political dimension of knowledge production (Edwards et al., 2013). While important work on technical systems and standards should continue, we also need to systematically consider the consequences of knowledge infrastructures for individual behaviors, social organization, and political mechanisms.

Knowledge infrastructures for all?

I believe prior definitions of knowledge infrastructures (e.g., by Edwards et al.) needs to be broadened up to include all members of the society so that knowledge infrastructures are created for all of us to become adequate producers, users, and stewards of knowledge. The Edwards et al. definition remains focused on people who are thought to be working on the frontiers of human knowledge. It may not be an intentional choice by their working group, but due to inertia in prior work that is focused on scientists working in laboratories (e.g., Latour). While not every citizen needs to be involved in the design of the Large Hadron Collider, it is increasingly important for a society to involve more people in (1) the knowledge-creation enterprise that generates new knowledge and (2) the collective sensemaking of issues so that knowledge—and quality knowledge practices—are used in a reliable way for decision-making by various types of epistemic agents. Therefore, while knowledge infrastructures have been historically tailored to experts, the democratization of knowledge creation demands for knowledge infrastructures that are accessible to the citizenry.

In “a world of abundant information, hyperlinked ideas, permission-free resources, highly public interaction, and massive, unresolved disagreement” (Weinberger), our collective attention needs to shift away from technocentric solutions toward epistemic performance of everyday citizens who are dealing with an increasingly complex, fast, and volatile information environment. The combat with misinformation and infodemic rests on the society’s knowledge infrastructures, and in particular their relational properties for people. While many information systems are engineered to maximize user attention, in some cases in sacrifice of the user’s information diet and epistemic performance, infrastructural work is needed to advance these dimensions pointed out by Star & Ruhleder (1996) so that everyone becomes stewards of human knowledge based on elevated epistemic performance instead of pre-existing convictions or simplistic affiliations.

Knowledge Building (KB) as a distinct educational approach engages students in producing and improving ideas to solve authentic problems. It is synonymous with knowledge creation that is discussed in organizational settings (Bereiter & Scardamalia, 2014). Similar to a team of knowledge workers, students work as a collective to produce something new and of interest to the collective. Designs – both pedagogical and technological – are put in place to empower students’ epistemic agency, so that they could focus on improving ideas (vs. performing tasks), collaborate with each other (vs. focus on individual performance), see the big picture of their work (vs. finish small tasks assigned to them), and make high-level decisions (vs. outsourcing the decisions to an adult). In essence, the way students approach knowledge is very much in line with that in a research team, even though students (and the teacher) also need to meet curricular goals defined by relevant educational regimes.

While technological innovations are needed to design new knowledge infrastructures for KB, the relational aspect of infrastructure elaborated above reminds us (again) of the importance of attending to community norms, knowledge practices, individual dispositions and behaviors, and complex interactions among these factors. At a minimum, the notion of infrastructure interweaves theoretical, pedagogical, and technological ideas in Knowledge Building together and (re)focus the discussion on each student’s relations with the infrastructure. It reveals different relations between humans and infrastructures (such as contributing to collective work and celebrating individual growths) to be looked at, instead of being looked through; it brings out the relations held by different human agents (students, teachers) with knowledge infrastructures for dialogues; it connects challenges that are often dealt with in silos (such as UI design, teacher PD, student assessment) so that they could be looked at together and advanced in tandem.

Given today’s complex information landscape, another promising direction is to explicitly scaffold students’ infrastructural agency as part of supporting their epistemic agency. Infrastructural agency in knowledge work is about being aware of the consequences of a particular infrastructure on one’s work and being able to deliberately select and engineer an infrastructure for particular knowledge processes. This idea may sound overreaching. But it seems increasingly clear that knowledge infrastructures and epistemic performance go hand-in-hand in today’s information ecology, when information systems are so intricately engineered that without careful attention to their quirks and embedded values one cannot develop a good enough picture of knowledge processes in these systems. For example, an academic who rely on Twitter as one source of research news needs to be aware of the way(s) Twitter sorts one’s news feed and hopefully develop a counter strategy to offset potential pitfalls a single platform like Twitter may introduce. There was less a need for such awareness when we had few choices and algorithmic decisions were less prevalent in one’s educational experience and social life. Given its long tradition of empowering student agency, Knowledge Building has an opportunity to incorporate infrastructural agency in its design principles so that students are explicitly supported to take control over their knowledge infrastructures while building knowledge.

Finally, we need infrastructures for building knowledge about Knowledge Building itself. Education systems need to develop knowledge about its operations and especially about the so-called learning outcomes. Various information systems, such as Student Information Systems (SIS) and Learning Management Systems (LMS), are put in place to support day-to-day educational activities. Tests are administered from time to time to evaluate student progress. Knowledge about learning and learners gets generated at different levels to inform decision making and educational practice. Unfortunately, knowledge infrastructures provided by the school system are not meeting the needs of KB. Because of KB’s focus on idea improvement, more local, granular knowledge about knowledge building is needed. While KB has a design principle on “embedded, concurrent, transformative assessment” and we have various assessment tools that operate on process data, there are tensions reflected in various efforts such as assessing students individual growth based on collective discourse, aligning KB discourse with curriculum standards, and advancing socio-emotional dimensions of KB. While there is nothing wrong with advancing in multiple directions, there is a need for a more coordinated plan for advancing our knowledge of knowledge building carried out in real-world settings. An infrastructural approach, and explicit attention to relational properties of knowledge building infrastructures, could help us cope with these various needs for knowledge about Knowledge Building.

I made these points in relation to Knowledge Building, a pedagogy and learning theory I have been actively working on. But these ideas can be generalized to the learning sciences and education in general. Scholars have incorporated various notions of infrastructure in educational research and practice (Bell, 2019; Bielaczyc, 2013; Guribye, 2015; Hoeppe, 2019; Markauskaite & Goodyear, 2017; Penuel, 2019). Is it time for us to rally around the idea – to critique, brainstorm, and design-think?

On infrastructures in education